TICKETS WILL BE AVAILABLE AT THE DOOR!

Program at a Glance 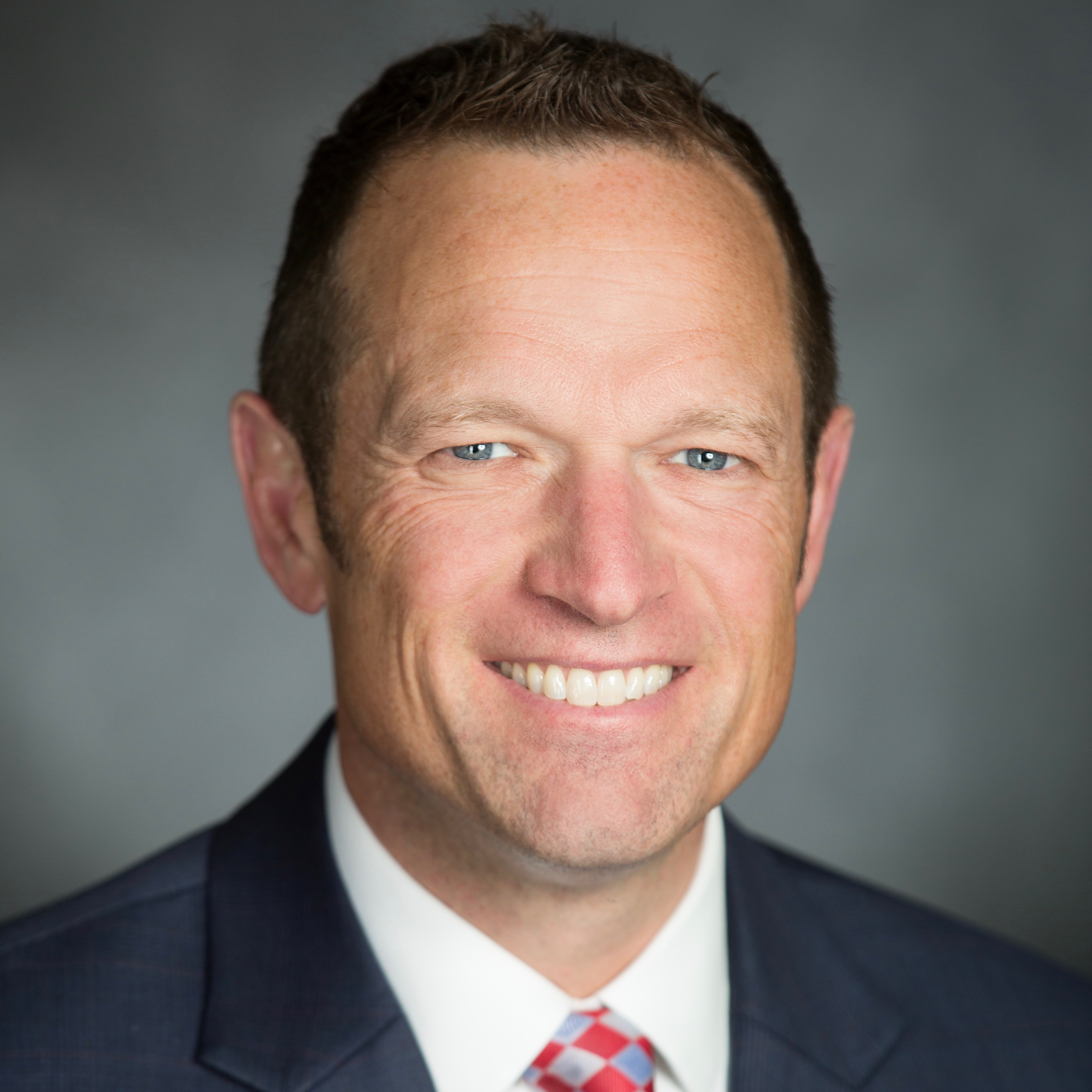 Prior to joining the Foundation, Isaac, a fourth-generation Texan, was elected four times as the state representative for Hays and Blanco counties in the Texas Hill Country.

During his eight years of service, he passed legislation to reduce taxes, strengthen election integrity, improve public education, preserve Second Amendment rights, protect local groundwater, and protect private property rights. He was repeatedly honored for his commitment to limited government and proved to be an effective leader, excelling at both advocating for conservative principles and working across the aisle to find responsible solutions for the future of the Lone Star State. Isaac is a sought-after public speaker on energy and environment issues and has appeared on national news shows. His commentaries have been published in The Hill, the Washington Examiner, the Daily Caller, and other publications.

Isaac has a B.B.A. in marketing from Stephen F. Austin State University and serves as a board member for the Digital Education and Work Initiative of Texas. He’s a youth lacrosse coach and lives in Hays County with his wife Carrie and two sons. They attend Dripping Springs Church of Christ. 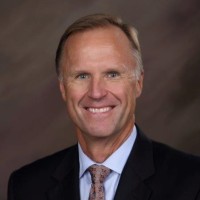 Kenneth S. Waits received his Bachelor of Science degree in Petroleum Engineering from the University of Oklahoma in 1983 and pursued graduate business studies at UT Tyler in 1988.  Upon graduation from OU, he joined Mewbourne Oil Company as a field operations engineer in Oklahoma and has spent his entire career with the company.   He has served Mewbourne in numerous roles, including Vice-President of Exploration and Chief Operating Officer, and Ken now serves as the President and Chief Executive Officer of Mewbourne Oil Company.

Based in Tyler, Texas, Mewbourne has become one of the largest privately owned oil producers in America and employs approximately 530 people.  The company has a 56 year track record of success in the Permian and Anadarko Basins, and with 19 drilling rigs operating, is the second most active operator in America.  Mewbourne has been consistently recognized by independent firms as being one of the most profitable companies in the business.

Ken is the former chairman of the New Mexico Oil and Gas Association, serves on the board of the Permian Basin Petroleum Association, and is a member of many local charitable organizations. He is a long-time supporter of OU and was honored by OU with the Distinguished Alumni Award in 2010, and the Regents’ Alumni Award in 2016.

Ken and his wife of 32 years, Laura Waits, reside in Tyler, Texas. They are the proud parents of Hanna Waits, a senior at OU. 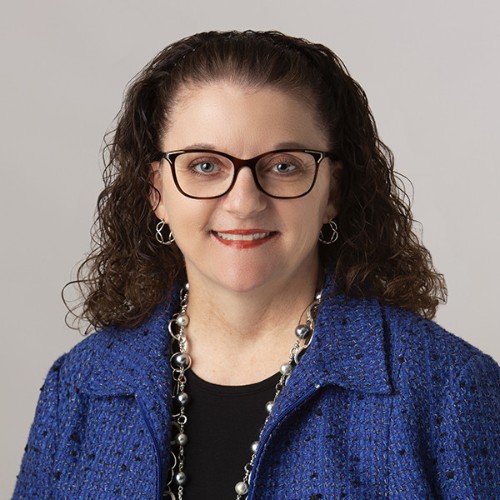 Kristin Hincke joined Flogistix in May 2021 as Director of ESG, bringing more than 30 years of experience in government and public relations to her role. Previously, she worked in government and public affairs for independent oil and gas producer Devon Energy and several industry trade associations including the Association of Energy Service Companies and the Petroleum Equipment and Services Association (now the Energy Workforce and Technology Council).  She represented the oilfield services sector on Capitol Hill for six years as a lobbyist for Vikki Cooper & Associates and served as communications director for Responsible Industry for a Sound Environment, an arm of the national pesticide trade group CropLife America. She has a bachelor’s degree in communications from the University of New Mexico and a master’s in journalism from the University of Oklahoma. 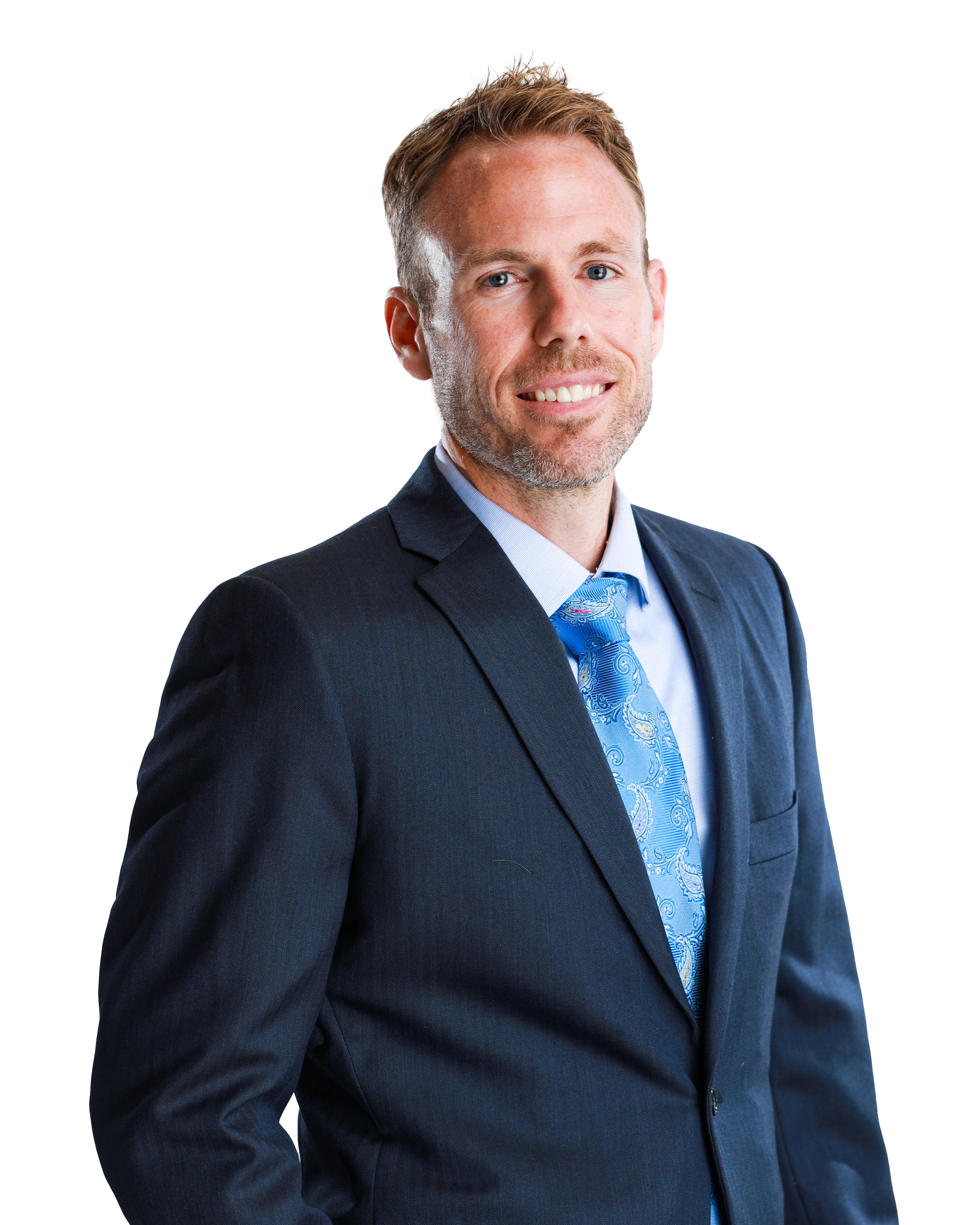 Mr. Munding joined Flogistix in April 2016 bringing 15+ years of experience working in the oil and gas industry.  He heads up the petroleum engineering group at Flogistix responsible for developing SMART gas lift software and the Responsibly Sourced Hydrocarbon program to help operators defend emissions auditing.  Mr. Munding had his first summer job with Marathon in 1999 working in the famous Yates Oil Field in West Texas. Subsequently he worked for Dowell-Schlumberger, Anadarko and BP over the following summers. Mr. Munding had a 10-year career with Chesapeake Energy in numerous roles from reservoir engineering to completions and production across the Mid-continent and Permian Basins. Mr. Munding then moved on to become Production Engineering Manager over the Delaware Basin for RKI. Mr. Munding graduated from the University of Oklahoma with a BS in Petroleum Engineering in 2003 and has his Professional Engineering certification.  He is married with two children in elementary school and lives in Norman, OK.

For more information about this event or details for Sponsorships and Exhibit Booths, please contact

Sponsorship Benefits: Company mentioned throughout the entire event. Company name & logo will be on event banners and website. Four (4) complimentary event tickets for company use. 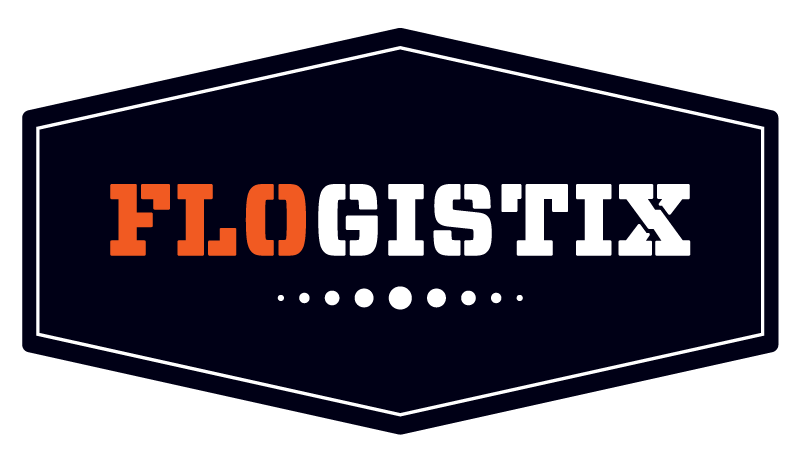 Should you consider an overnight stay before or after the event please consider these nearby hotels:

Please help us and let your friends, colleagues and followers know about our page: 2021 NTGPA Midstream Annual Meeting